NORDLAND ACADEMY OF ARTS AND SCIENCES

Since 1988, Nordland Academy of Arts and Sciences has played a major role in community development (stedsutvikling) at Melbu in Vesterålen and has been fundamental in the development of an understanding of the place, its possibilities and its challenges -  in terms of both culture and community life here. As a result, the Academy aims to help ensure competence and to enhance cultural activities that can contribute to culture-based development in our region. In addition, our projects are framed in an international context, and we have robust international partnerships.
Up until the great stock market crash in the 1930s, Melbu had thrived as a business powerhouse for already a century. However, the local marching band, mens choir, sports clubs and other leisure activities continued to survive even when paid work evaporated. People from all social classes still played sports together. After a long period of decline and deteriorating infrastructure, the town experienced a cultural renaissance in the 1980s. Resourceful local residents took the initiative to restore dilapidated public buildings and filled them with music and educational discussions, with a view to preserving their cultural heritage. Old fish oiI tanks were filled with expressions of modern art, and although audiences were sometimes hesitant, they nevertheless showed up. ​
Nordland Academy works with projects situated on the threshold between art and science, entertainment and enlightenment. Nordland Academy is an institution with no walls and no physical pillars, but that has a strong structure of enthusiasts and supporters who, together, create important arenas in which professionals and amateurs can meet. We have existed for 30 years. By the early 1990s, we had secured national funding and were able to employ a few staff members to manage all the creative ideas and to meet the growing demand for administration and coordination of volunteers. This was extremely important. One of the reasons why the Academy was founded in Melbu was that the seeds of public enlightenment, entertainment and creativity had already been sowed here. It all began in the early 1980s under the banner of ‘chamber music and philosophy to the people’; biology and literature were added at a later stage; theatre, fine arts, panto, parades and politics, all in a unique mix, became the hallmarks of our activities. To this day we still receive our core funding from the government, but to keep our foundation running, we depend on sponsors and project funding to enable us to present a rich and varied programme throughout the year. ​ 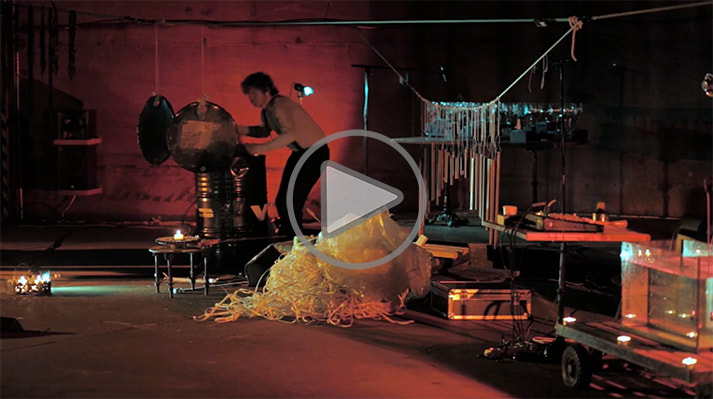 One example of an international project we have been running since 2016 is: Neptun Art/Science Lab, which is a physical and theoretical hub and project space, conceived to sit at the Intersection between Art and Science and located at the Norwegian Fishing Industry Museum, North Norway. This project is a collaborative initiative between Nordland Akademi for Kunst og Vitenskap and Museum Nord.

This project builds on a belief that collaboration and participation opens up for wonder and exploration and that this is where thoughts and concepts are given the opportunity to grow into new innovative and novel ideas and concepts. Fore more information see: https://www.neptunartsciencelab.info

Another example is the planned Masterclass 2021, see: https://www.nordland-akademi.no/masterclass-2021.html